There two types of bases, the home base and the hangar base that also can build air units. A player can only have one home base, it is the base the player begins with. 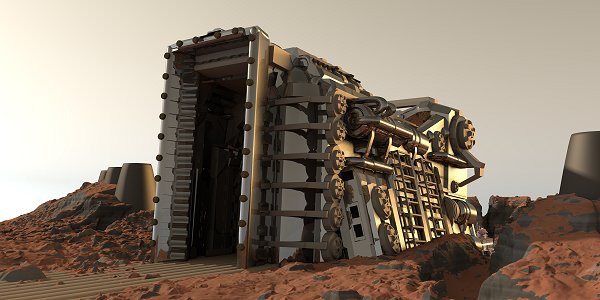 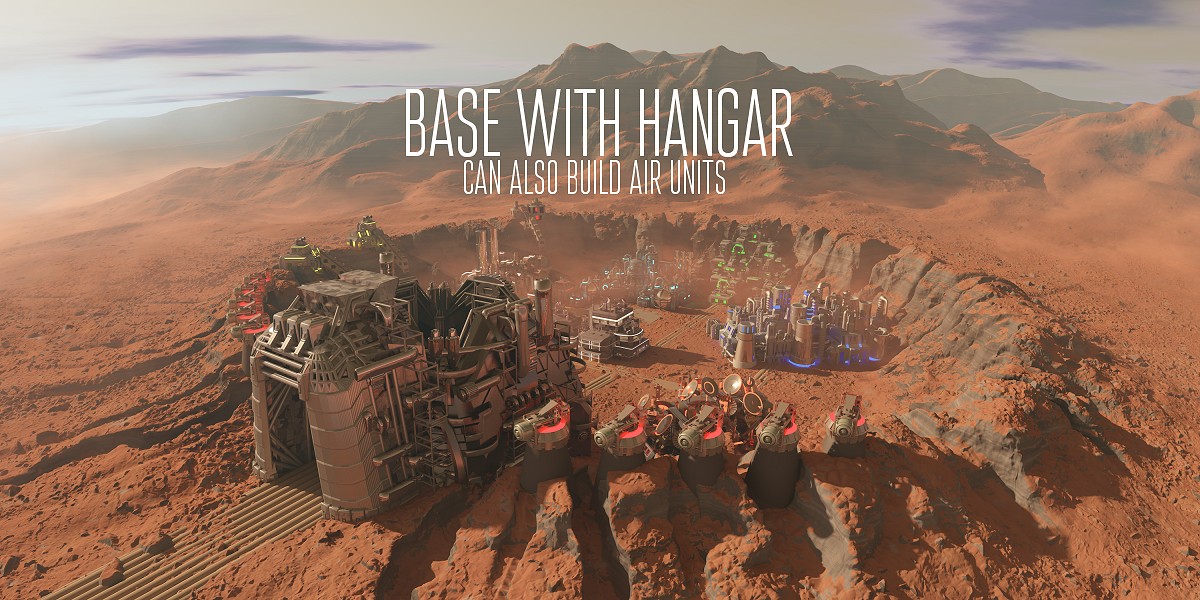